Cancer is terrifying. It’s indiscriminate and will present itself in the young and old, rich and poor, all skin colors, and all religions. However, that doesn’t mean that you cannot act to reduce your risks of cancer.

Alcohol Use Increases Your Cancer Risk

Wearing sunscreen, maintaining a healthy body weight, having regular screenings, and quitting smoking are some of the widely advocated ways to reduce your cancer risk. However, those are not the only ways to keep a healthy body and reduce the chances of getting cancer.

One of the easiest ways to reduce your risks of getting cancer is simple: just quit drinking. 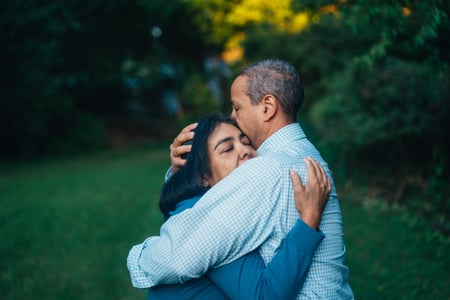 Research has found that alcohol is a major contributor to death caused by cancer and death at an early age. Drinking alcohol increases the risk of cancers of the mouth, esophagus, pharynx, larynx, liver, and breast. Even though alcohol is a known cancer-causing agent in humans, alcohol avoidance rarely shows up on ways to prevent cancer deaths.  According to these studies, "People need to know the impact of alcohol on cancer deaths because it's another reason why they should not drink excessively."

The limit of “excessive” drinking is surprisingly low. It is estimated that 26% to 35% of cancers deaths attributed to alcohol in the US are the result of drinking less than one and a half drinks, or 20 grams of alcohol, per day. It may not seem like a lot of alcohol, but chronic usage takes a toll. It is estimated that the impact of alcohol on cancer mortality is a loss of 17-19 years from a person’s life.

Most people will be able to cut back or quit drink drinking entirely with only a few awkward moments of peer pressure. However, if you’ve been drinking regularly for a prolonged period of time there is a chance that your body has developed a tolerance or even addiction to alcohol. If you’re trying to quit but are having difficulty, reach out to one of our trained alcohol addiction specialists who can provide you with some guidance and resources to help reduce or eliminate your alcohol consumption.