If it is becoming legal, why is pot use so bad? 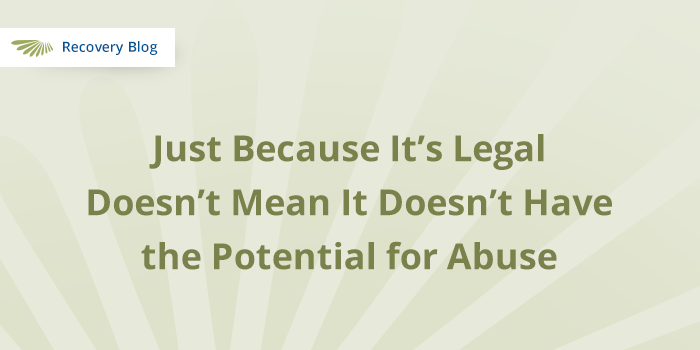 Marijuana for recreational use is now legal in eleven US states and medical marijuana is legal in an additional twenty-two. With more states set to legalize the drug for recreational use, now is a good time to take a small step back and remind ourselves of some of the dangers of the herb’s use.

Some of the neurological effects of recreational marijuana can be akin to the use of alcohol.  Both substances activate the reward centers in the brain, and marijuana can also present a more intense feeling of lightheadedness and relaxation. This could lead to the interchangeability of the two drugs and lead to overall increased use and the potential for abuse.

In a recent study, researchers in the University of Washington Social Development Research Group found 15 out of 750 studies that addressed the link between marijuana and alcohol. The conclusions were mixed, as one study found that high school seniors in states where pot was decriminalized tended to drink less, while other research found that college students who used pot also drank more.

In addition, Narconon lists four specific reasons NOT to use recreational marijuana.  They include the presence of a significant difference in the brain of those casual users, fewer than four per week, compared to those who don’t smoke.  Other risks listed are an increase in possible addiction, difficulty with memory, learning, perception and problem solving; and in 2011, nearly a half a million people were checked into emergency rooms linked to anxiety, panic attacks, severe stomach pain and violent, continuous vomiting.

Finally, there is a growing movement in the recreational marijuana field toward synthetics.  Known as “Spice” and “K2,” the National Institute on Drug Abuse describes them as “synthetic cannabinoids,” and contain a mixture of chemicals, and some are 100 times as potent as the chemical THC, which gives marijuana it’s “kick.” Some of these synthetic marijuana strains can produce adverse effects like: tremors, irregular heart beats, seizures, and even suicidal thoughts and actions.

The dangers of recreational pot use have not gone away, no matter what the laws in your specific state say, so it’s best to be on guard and make smart decisions. If you or your loved one is struggling with a substance use disorder, contact us today for a free, no-obligations consultation to help you find the best path to recovery.